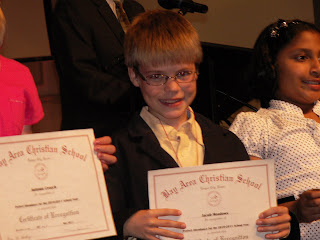 In all honesty, I feel like that is really my award because, I mean, how the hell did he get there if not for me?

I did not even want to go to the awards ceremony. In fact, I almost didn't. This is the only picture I took and even then my husband forced me to walk up and take it.

It takes a lot of effort to NOT make honor roll or superior conduct. Shoot, his bullies all got an award for superior conduct and they supposedly saw the principal at some point. Of course, I realize now that may have just been a story told just to shut me upto appease me. But that's a whole 'nother story.

We are on day five of summer vacation and I have to say, it pretty much sucks.

I got all ambitious like on Friday and drove the kids to the teacher store where I doled out sixty bucks on books and charts and fun stuff to begin Fourth Grade Remediation 101. I spent Saturday morning planning our week's activities plus an extensive check chart of chores that aren't really new but a huge reminder as to what is expected of each and every child with shiny stickers to trade in for allowance quarters. I mean, what child doesn't want money?

My big one doesn't apparently.

I think "I don't have to do any of this crap snd you can't make me" was what he spewed as he stomped up the stairs.

And really, I guess he's right.

He has never done time-out and don't tell me to spend eight hours chasing him back to the spot because I've tried that. I have two other kids I have to feed at some point. I know that mysteriously works for the Super Nanny kids but it never has with him.

I can no longer drag him anywhere. He's too strong for me. We used to put him outback and pull the blinds for his time-outs and that worked until he realized all he had to do was drop and drag.

I could spank him with a belt but the last time I tried that he kicked me so hard I coughed up blood and dealt with searing rib pain for two months.

I don't know what to do with him. I've tried nice, I've tried mean, I've tried sweet and understanding, and I've tried ambivalent and nothing works. My child is a lazy, sullen, rude, smelly teenager already and he's only ten.

I have a MASTERS DEGREE in this shit!

Seriously. I have a masters degree in special education with emphasis on....get this....BEHAVIOR DISORDERS. WTF?

I completely integrated a child back into the mainstream classroom using all these fancy techniques I learned yet I CANNOT get my child to feed the damn cat or talk respectfully using the exact same crap.

This weekend he peed all over the bathroom floor and wall out of spite. What do I do then? Lock him out of the bathrooms?

His therapist wants to admit him to a facility in Austin. Austin is three hours away. It's a nine month program. It costs over $50,000. Our insurance will not cover it. When the sweet doctor lady wants to send a kid who has to attach himself to my arm just to walk the grocery cart fifteen feet to sleep away from home for nine months, it just defeats you.

We can't afford that. And really, I don't think we can afford to chance what might happen if we'd actually drop him off there and drive away. The nice therapist lady seems to think we don't have any other option.

This was definitely not what I imagined when we decided to have children.
at 7:11 AM 5 comments:

Life as photographed by Adam

I couldn't find my camera most of last week. I finally found it today. Under the bed. And this is what I found on it..... 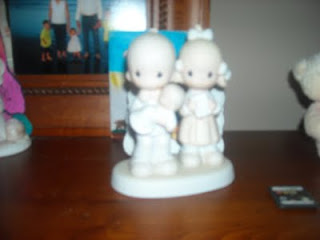 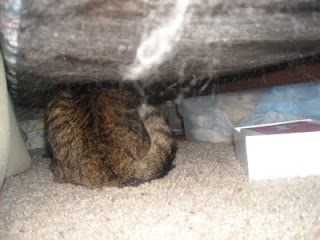 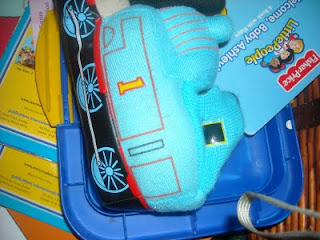 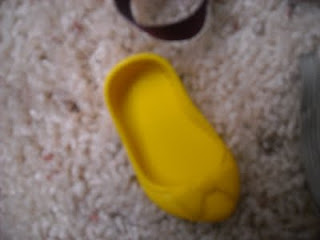 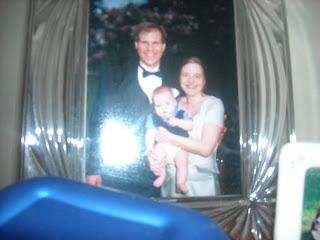 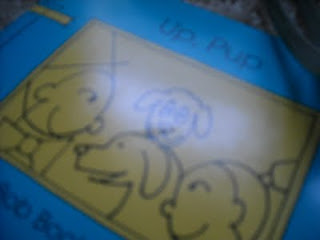 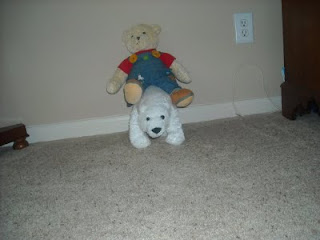 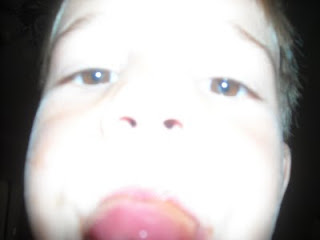 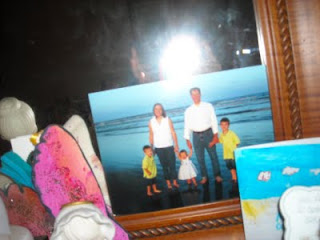 There was another really interesting one I had to delete once I figured out what it was.

I just hope he doesn't continue that when he gets a Facebook page.
at 1:41 PM No comments:

Are There Really 101 Days of Summer Vacation?

So today was the last day of school.

It was pretty unremarkable as last days of school go, well, aside from the huge water gun fight and having to watch my child be sprayed mercilessly yet not spoken to at all for the entire hour I put up with that shit before leaving early.

I really thought I was doing a wonderful thing for him by taking him to lunch at his fave greasy pizza palace afterwards.

I was so wrong.

As I was ordering my ten year old child bounced himself off the wall, threw paper napkins, screamed in, what I can only guess was, tongues, growled like a dog, and told me he'd kill me if I didn't leave that place RIGHT. NOW.

This is Jacob's new "thing".

Remember last year when he went all crazy bat-shit on that funky Concerta?

Yeah. Kinda like that. Except, there is no rhyme nor reason for this behavior. On the Concerta he was consistent with his agorophobia. Is it agorophobia that makes you want to not be near people or go places? Or is that arachnophobia? Well, whichever, he's afraid of spiders too.

What was I saying?

Oh....Jacob has developed the paranoia again when we go places although it really just depends on the place.

If it's one of Adam's soccer games and the inevitable Chick-Fil-A feast after then he has it.

If it's Target and we promise to buy him something. Hmmm....not so much.

Although he is losing weight, he is still almost as tall as me and much stronger already. I attempted to take him by the hand and escort him from the building but he pulled the drop and drag (which I find extremely ironic from a kid who just demanded to leave). I eventually got him to his feet and out the door but I'm sure to the owners of that fine establishment and the video cameras they use it appeared I was probably abusing him. It didn't help that two teachers from his school walked right in just as I was getting him to the car. I might have said f*ck about that time too. Oops. It's very difficult to refrain from profanity when you're being kicked in the gut.

I keep wondering if the cops will show up.

I am bummed that this yummy pizza will be my last. You know I ain't setting foot in there again.

So here we go again.

I got the first available appointment with the only other child psychiatrist who takes our insurance. July 18 at 1:45. The child has refused to go on our annual trek up to the fancy water slide. He will be staying with his grandparents. I have been told he'll set fire to the church if I even attempt to drop him off for Vacation Bible School in two weeks. He screamed for a solid five minutes when I told him I'd signed him up for ONE three hour art class. He loves art. WTF?

I don't know if he's playing me or not. I kinda feel like he's using last summer's meltdown as an excuse to get out of doing anything. I also feel like he sometimes needs to be committed to a mental facility. I don't know what the hell is going on with him.

Something has to change though. He scares my little kids. Shit, he scares me.

I just don't know what to do anymore. I love him, but I don't really like him much. I want to get help for him, but damn, we've been getting help for him for YEARS and nothing has helped. He maxes out our insurance fund every year by May for all the specialists he sees. He almost failed fourth grade. He got ten demerits a day, every day. He saw more detention in one month this year than I ever did in all twelve years of school. He's been kicked out of church. Again.

How many days until school starts again? 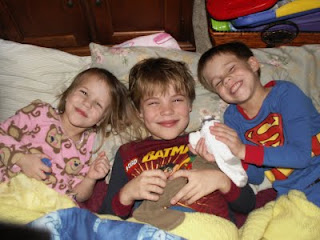