So Jacob is home.

Has been for a while.

It started out okay.

I am so thankful that my children are healthy.   They have never seen the inside of a hospital other than their own births and that week my mom had the heart attack (which, gratefully, they don't seem to remember and Elizabeth was protected by the womb there).   They are so very rarely ill that we didn't realize they'd moved the pediatrician office until we needed a well-check for Boy Scout trip.  They aren't rocket scientist smart but have no learning disabilities that hinder their education.

For those things, we are blessed. 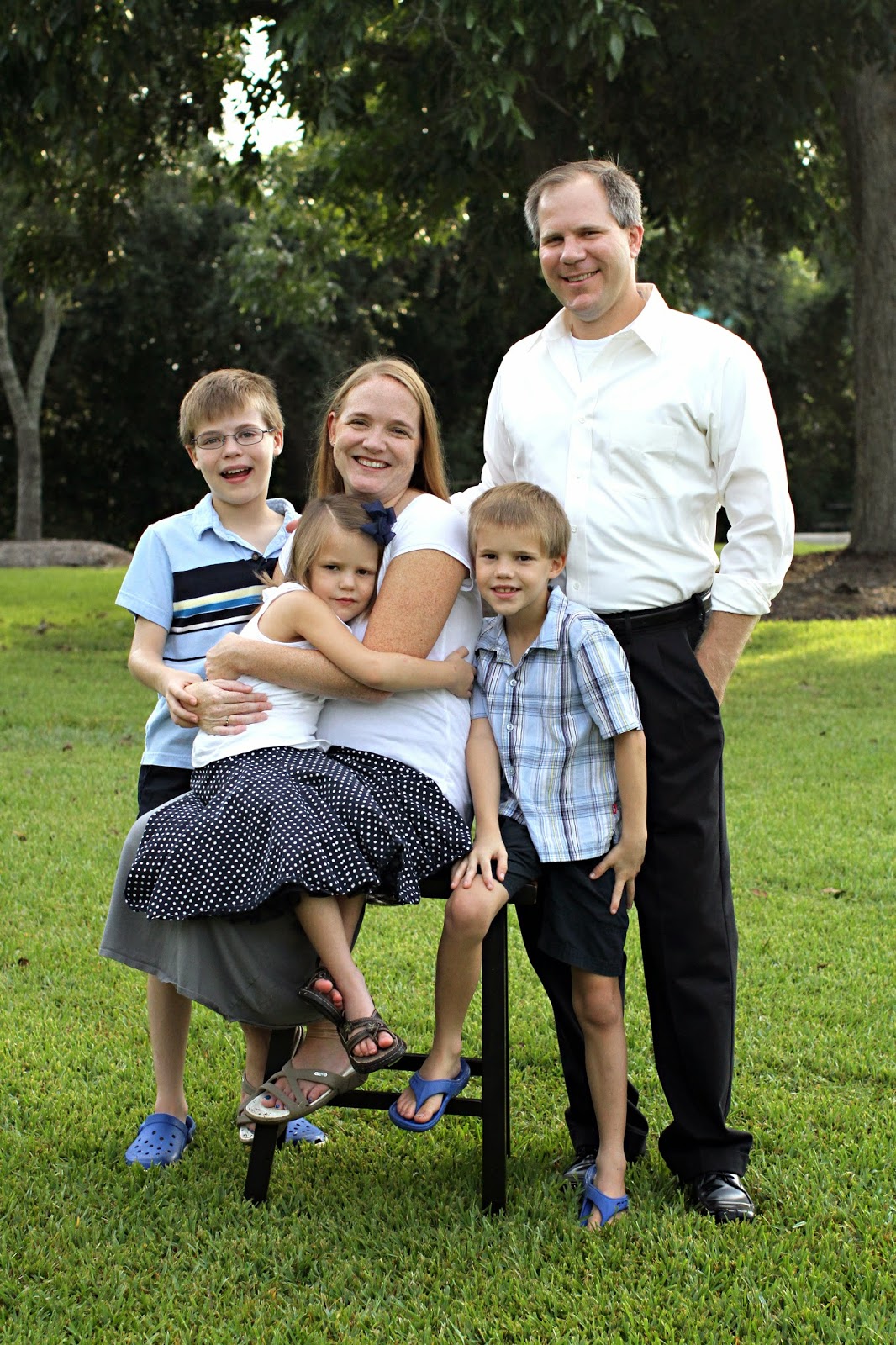 We look all happy and shit.    Who knew?

Yeah…..certainly wasn't what I was expecting. 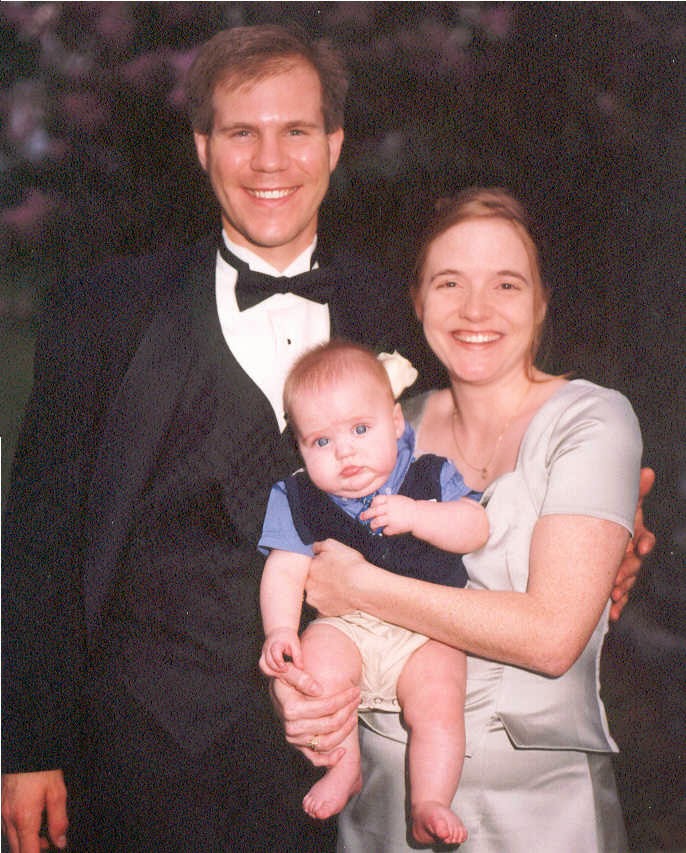 If I thought it was hard having a baby scream bloody murder 15 hours a day, well, I was sorely mistaken.

I'd love to get that back.    I feel badly bitching about it now.   Why couldn't I see how easy I had it then?

Something bad is wrong with my kid.   He's getting worse.   Exponentially worse.    His body is aging but his brain is still emotionally and socially in preschool.

I don't even know what to do anymore.

Maybe I should get some help.   Learn how to deal with him.

Silly me.   I thought I'd done that when I got that degree in BEHAVIOR DISORDERS.   But, what do I know?

Maybe I could deal with him better if I weren't the only one really dealing with him, but I digress.

I am a "member" of a local pet page.   People post lost and found dogs and the area shelters will be linked so you can feel absolutely horrible that you aren't jumping right up to rescue that dog or cat who has only a FEW.  DAYS.  LEFT.  I have no idea why I joined it (someone sent an invite) or why I keep it up there, but it's there.

All day long pictures of pitiful animals scroll through my feed.   The majority are from random people in our community who just don't want their pets any longer.

I don't get this.

Case in point:    Lady buys full blooded large dog four months ago and now feels she is "too busy" to give him the attention he needs.   Can someone give him a good home?   She is only charging a "rehoming fee" of $75.   If someone doesn't come for him in two days he is going to the shelter so please someone take this sweet baby.

Number 2:    Lady just LOVES her nine year old cat, I mean, after all, he made the trip from Wisconsin to Texas with her and was such good company when she knew no one in town BUT lady had a baby and just CANNOT care for the cat and the baby too!    That's hard work!   She LOVES her so much, but if someone doesn't take her by the end of the week she'll be going to the shelter.

Number 3:   Lady has a yellow lab (it wasn't a lab but if she says so) and she just does not have the time to walk him as often as he'd like and he's just too big for her apartment.   She would love for someone to pay the $100 rehoming fee to take him to a place with some land so he could roam.   Please click her page and message her if interested.    When you click her page you see all the pictures of her with her brand spanking new great dane and in one pic you see the yellow "lab" outside the glass door looking sadly in.

And this just happened in one hour.

I get "rehoming" if your dog is aggressive to you or your children.   I get it if you didn't realize you had allergies and can't co-exist.   That is misery.   But this kind of crap makes me mad.   I had three children and didn't have the time I once had for my pets.   They didn't really seem to mind hanging by my feet and accepting the petties when I had the time.    Ezra ate my favorite shoes,  a doll my dead grandmother made for me, and smeared cat poop all over my clean laundry.    BUT, we made the commitment to give that dog a home and that's what we did.   We found acceptable distractions to keep him away from the shoes.   I put my valuables away.   I never leave my clean laundry on the floor anymore.

We had that dog almost fifteen years.   He's been dead two and a half.   I miss him every day. 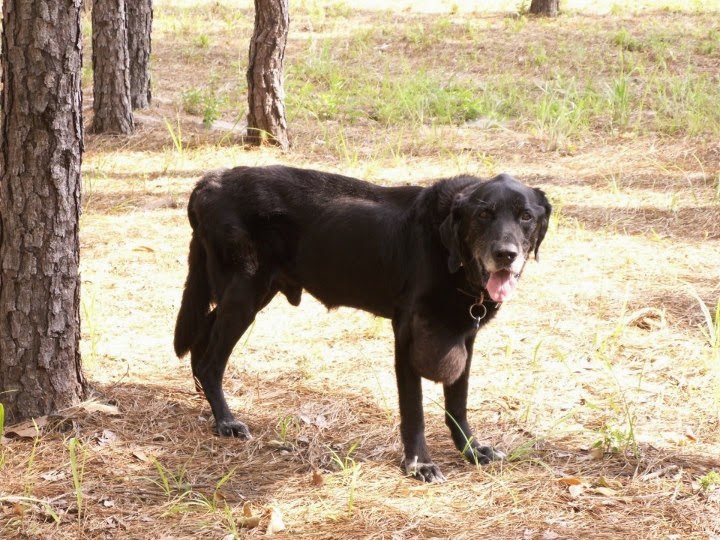 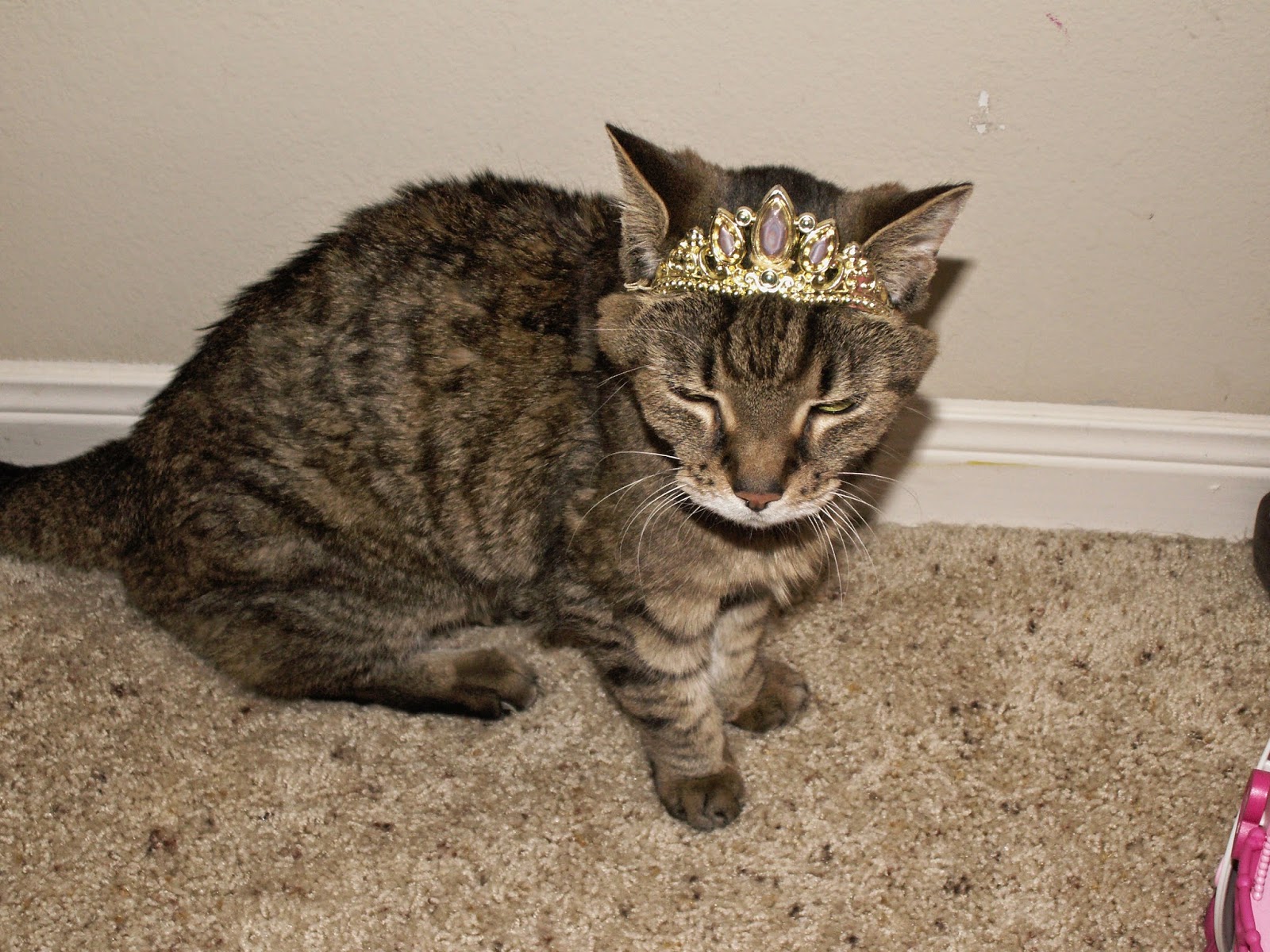 I miss my babies.

People who don't appreciate theirs make me mad.