One of the reasons I let my husband have his way relented and named my daughter Elizabeth was because of all the nickname possiblities. I knew she wouldn't have to be Elizabeth forever and I was sure one day one the other options would stick. I was always a little jealous of girls who were called one thing but had this whole other secret name reserved only for first day of school teachers and trouble time. That seemed like the thing to have to my second grade self. How dare my parents just name me and go with it!?

Anyway, I like Elizabeth as a name but I wasn't completely sure I wanted it as my daughter's name. I still, deep down, am a little regretful that Rachel is not her first name, but, well, so be it.

The thing is, well, I didn't really know how to go about giving a nickname. I don't come from nickname people. I mean, do you decide from day one what the nickname will be? Do you try out several and see which one fits? I even called my friend who goes by her middle name and asked her how that came about, still desperately holding out hopes for the Rachel to take over. What I found out was, well, you can do just about anything you want to do, which really didn't help me much at all.

Elizabeth was Elizabeth, but then sometimes also she was:

Beth
Bethy
Ella
Ellie
Betsy
Bitty
Libbet, after I read Stephen King's Duma Key and it stuck for a while,
for a very short time Betty because my friend insisted we needed to bring the Betty back,
And my personal favorite which I believe suits her the best:

She most definitely was never, ever a Liz or a Lizzie because I forbade it's use where she was concerned. I knew a Lizzie in high school and she was called Lizzie the Lezzy, meaning le*bian, and while I don't see anything wrong with that, I remember how much that girl hated it and I have hated the name ever since. Don't hate me if you're a Liz. It's just one of those things.

So recently I've been calling her Libby. Of all the names it was the one I liked the most (although I never would've guessed that three years ago). It just seemed to fit her. She was a Libby, so much so that when people asked her name, I started going straight for the Lib. It felt strange, but then it was also kind of exciting because, finally, a nickname! I even signed a few Christmas cards that way. I was a rebel.

The other day, though, my Libby and I were playing in the driveway making chalk people and I wrote her lovely nickname and spelled it out for her singing her a little song I made up about Libby, Libby, Libby that I DID NOT snag from a 70s commercial. She stopped and placed her pink and purple chalked arms on her hips and yelled back at me:

After all that I she doesn't get a nickname?

I have to say I'm a little bummed.

She's a Libby to me.

So I still call her Libby. Sometimes.

Until today when she asked to be called "Princess Elizabeth" 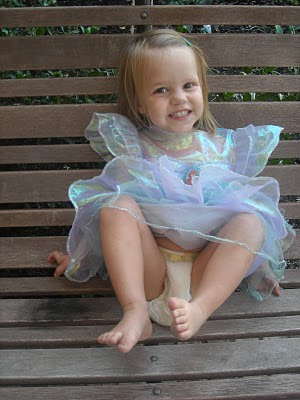 I've been trying all week to write Adam's birthday post and between another school vacation and some strange desire to sort baby clothes that turned into a three day odyssey, it's not quite happening. I promise, though. Soon.

Until then, though, check these out: 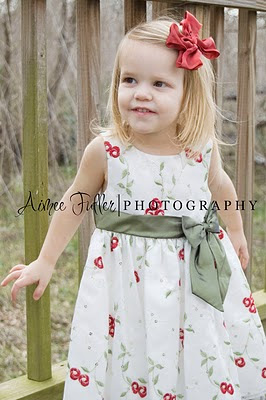 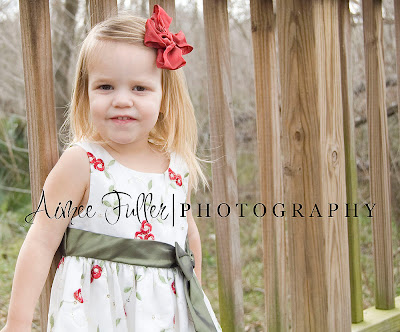 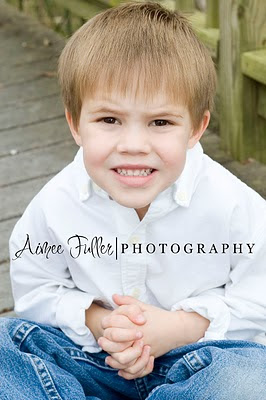 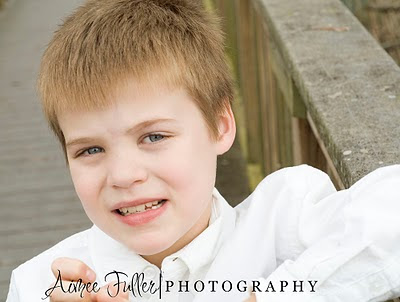 Such a shock to get some good shots for a change.

Aimee took them! We've been blog friends for years and had never met until MLK day when she took time from her holiday to get some pics of my beautiful kids.

And, man, they do look beautiful, huh?

If you're in the Houston area, check her out. You won't be sorry. I am so pleased with these and can't wait until spring when the bluebonnets bloom so she can take some more. My kids were so at ease with her too. Jacob continues to ask when she's coming back. Hopefully it'll be soon because I can't wait to meet her lovely children and see more of her growing portfolio.
at 2:18 PM 7 comments: